VST AudioPlayHead only appears to work in some hosts

I have a plugin that correctly gets the AudioPlayHead::CurrentPositionInfo bpm value in Ableton Live, but doesn’t recieve it in Renoise, or Cubase (either while stationary or playing).

Is this an issue with these hosts? Is it that only a few plugin hosts actually send BPM values? Is so, is there a preferred workaround?

It’s entirely up to the host what info it chooses to give you, and yes, some of them will be worse than others. (And of course some hosts won’t even have any concept of ‘bpm’ anyway).

Ah ok. So when it does work, how does the host send this information? Is it part of the official VST specification that some hosts just don’t bother to (or can’t) send?

For example, Renoise does have the concept of a BPM - if I was to request that it could be updated so to send current BPM on their forums, how would I phrase it? It may already do so in a way I’m not aware of, still reading around on it. 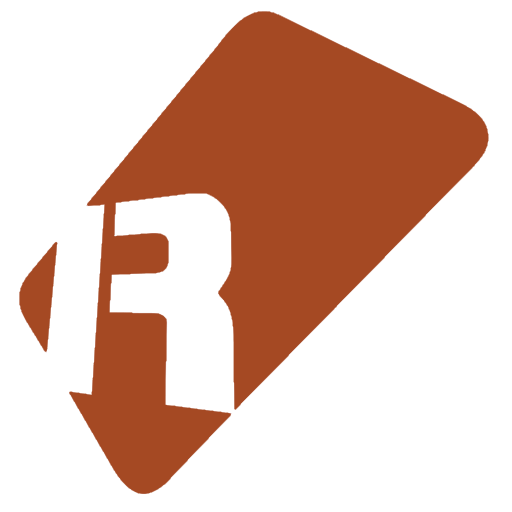 Running 64-bit Renoise 2.7.2 on Gentoo Linux. I’m using a new JUCE-based VST. However, Renoise doesn’t seem to send it BPM. It’s not detected on Linux, but it is sent and detected on upstream’s Windows VST host, Ableton Live. However, he tried the...