Hi JUCE. Started with this awesome library few days ago and really love it. However, one feature is missing IMO: I want to be able to specify additional arguments for GCC and linker under Linux. For example, currently I can specify additional search path for libraries, but can’t set libraries itself. So I need to modify Makefile after every build.

it is mostly functional but perhaps a few months out of date with upstream (~v4.2.2) - no promises here - still a work in progress - use at your own peril - contributions welcome 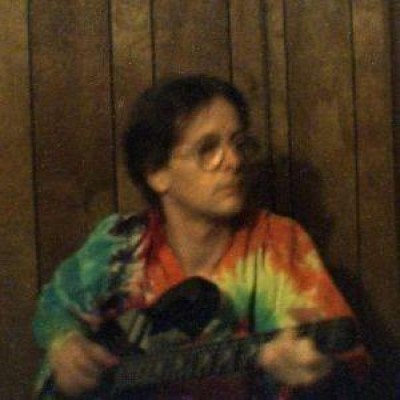 Did you not see that there’s a whole bunch of settings when you select the exporter itself rather than the configs inside it?

Obviously it lets you set all kinds of things like linker settings, extra libraries, etc… Wouldn’t be much use without that!

Cool, I will check it out

Thanks, Jules.
Actually yes, i didn’t noticed this window at all. Now it’s clear for me! Awesome!