VST3 plugin not showing up in Reaper 5

I'm trying to make a plugin that supports sample-accurate automation. When I build it as a VST3 plugin I can open it in the JUCE audio plugin host, but I can't open it in REAPER 5. I'm on Windows 7. VST2.4 plugins built with JUCE do load in REAPER. 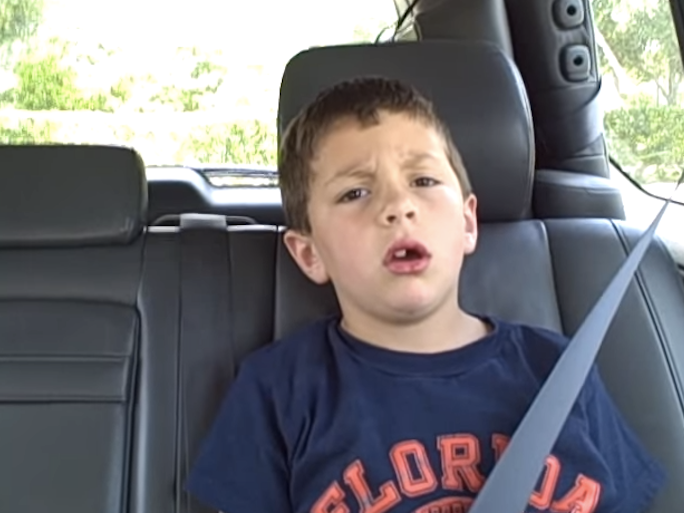 Why is this happening to me???

You'll have to debug/step through everything you can...

What does "can't open" mean, anyways;

Does the JUCE demo plugin work as VST3 in Reaper 5?

Basically REAPER acts as if no .dll or .vst3 (not sure which is actually the plugin) ever existed. The plugin does not appear in the FX browser. And the JUCE demo plugin is the plugin I am trying to use.

By the way, JUCE does support sample-accurate VST3 automation, right?

Have you not tried debugging? You need to attach to the host's process before trying to scan for the plugin and check which VST3 client methods get called.

Again; does the JUCE demo plugin work as VST3 in Reaper 5?

I think you have a larger problem than to tackle sample accurate automation right now. Even so, that question has been asked plenty on the forums; http://www.juce.com/search/node/%22sample%20accurate%22

I put breakpoints in all the functions in PluginProcessor.cpp and PluginEditor.cpp and then opened Reaper 5 in the Visual Studio 2015 debugger. I re-scaned for plugins and I cleared the cache and re-scanned, and Visual Studio is saying no symbols have been loaded for the two documents. Again, it's like Reaper doesn't even see the file or something.

Screenshot of the output from Visual Studio that Reaper can't see:

Aaaaannnd it isn't sample accurate! I hate my life!

Some DAWs do bridge (e.g.: FL Studio), but they are few and far between.

In Reaper's case, the hint is that http://www.reaper.fm/download.php shows a separate 32-bit from 64-bit download of the host.