Just trying to get an estimate about the release date for the DSP module i think, the one that will feature native convolution… we just can’t wait

Any chance we can beta it or something?

I’m afraid it’s too dangerous to commit to any specific release timelines. The DSP module will probably be ready in time for the next major JUCE release, but I can’t be more specific than that.

As for beta testing - I’m not sure. This is something we’ll discuss. 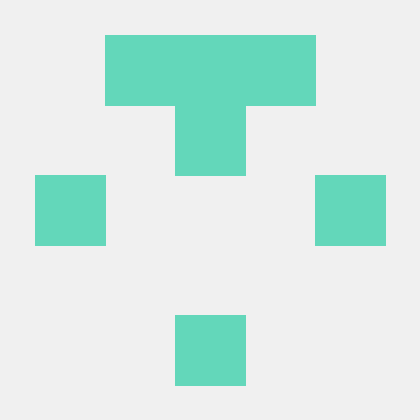 Maybe this is interesting for you…

yeah ill be sure to check it out !

you guys should not have used the DSP module as a sell argument for Juce 4 until now then !
JB was saying it would be released in Q1 2016 here :

and here the dsp module is marked as coming soon under the “Modules added in JUCE 4” :

Please, some clarifications Roli…
DSP module for JUCE4, but convolution for Juce 5?

JUCE 4 was released a year ago and did not include the DSP module. I’m afraid we can’t give any estimate on when it will be released.

JUCE 4 was released a year ago and did not include the DSP module. I’m afraid we can’t give any estimate on when it will be released.

As @lalala already mentioned: The DSP module was and is a selling point of JUCE 4.

Your earlier reply “JUCE 5” where you literally break the promise of delivering it is disturbing. Your customers payed for JUCE 4 including the DSP module.

Sorry for the dropping the ball, many other improvements have requested our attention this year. We’ll do our best to release a basic DSP module as part of JUCE 4.

it seems they’re focused on this now: https://roli.com/products/blocks

The JUCE team did help to design and release the BLOCKS SDK, because it’s a module in JUCE. But that’s basically done now, and we’re working on features for JUCE V5.

Will JUCE V5 be a free update for folks that paid $999 for a license?

I’ve no idea at this point, we’ll announce pricing nearer the time.

so we can call this vaporware right? pff