I found this implementation of Ryan Geiss’s Milkdrop in openGL (milkdrop was originally the winamp visualizer - and has evolved to be really spectacular in recent years): 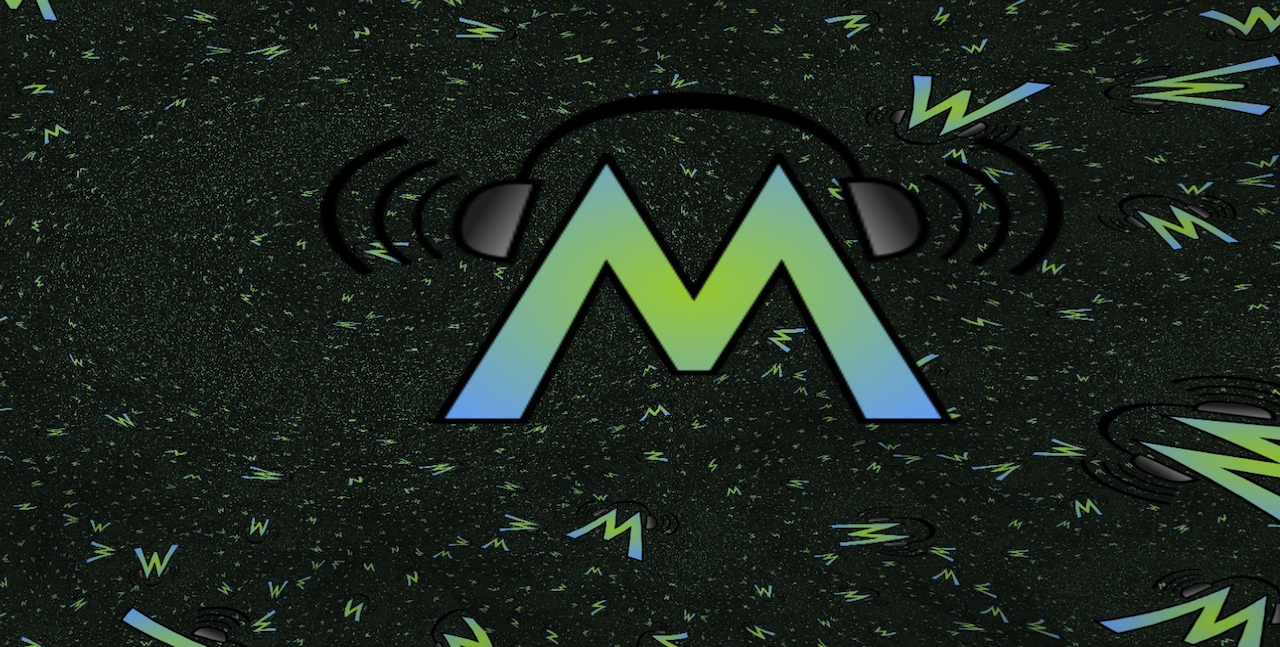 And thought it might be cool to drop it in a juce component and make it dance to the incoming audio.

Took a little work to get the libraries to compile … but linking and using them in a juce project was quick and easy. Was hoping to make plugin, but can’t seem to link libraries to plugin compilations (can you not build a library that links to a library ?) that might make sense?
Hoping to map the presets to popup, and add the fullscreen functionality soon.

Anyway, here are some screenshots of some of this visualizers presets, as well as links to the project, and executable (i386 mac only at the moment).

the executable:
http://flyloops.com/projectM/ProjectM.zip
(make sure you make some noise when running it, since it will only switch presets if you peak above some input level) 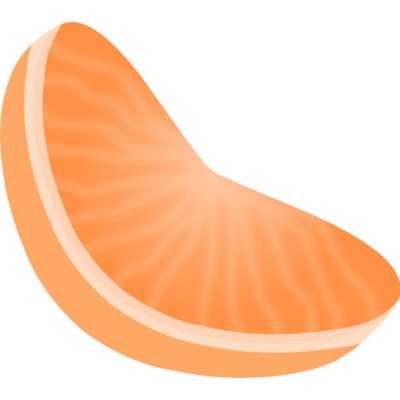